After a long reflection, many comparisons and a careful collection of data on the prevalence and levels of knowledge of the disease and, above all, following the official recognition by the WHO, from January 1, 2022, of the disease with its own specific code in the 11th version of the International Classification or Diseases, finally ITALF, in collaboration with the Patients’ Association LIO (Lipedema Italian Onlus) and UNIAMO FIRM Onlus (Italian Federation of Rare Diseases) has achieved another of the association’s goals that had been “in the pipeline” for some time: the official request to the LEA Commission of the Ministry of Health for the inclusion of Lipedema in the Essential Levels of Care.

The path has been difficult because it has required a series of checks and framing of data (as per attached documentation) that would support the request, given also the incorrect information that is often transmitted on the so-called ‘social media’ even by other scientific associations that consider the syndromic pictures in a confused way and susceptible to ‘false interpretations’ even by institutional bodies. 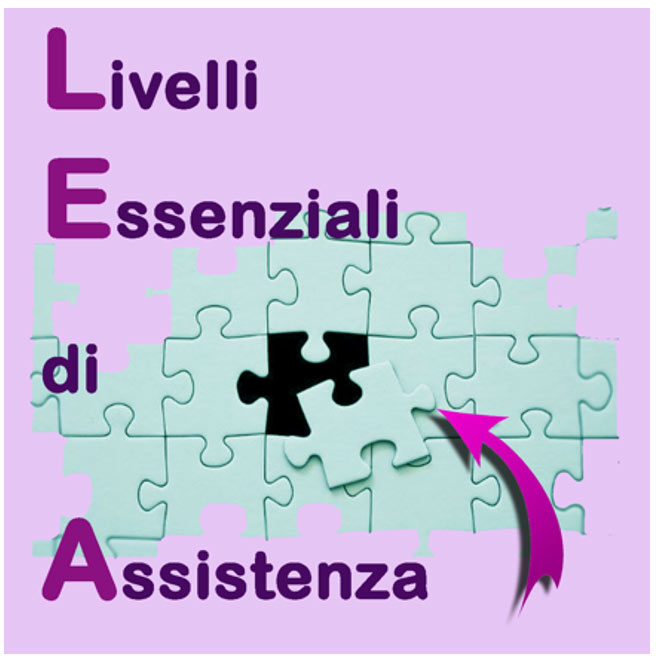 With recent genetic and familial discoveries (and more are about to be published! ) that deny the origin of the disease as related to dietary inconsistencies, poor exercise or as susceptible, for clinical improvement, only by means of therapeutic procedures of bariatric surgery (with worsening, sometimes, the clinical conditions of the patients themselves) the realistic picture of the disease and the consequent multidisciplinary therapeutic approach is taking shape better, in its true essence and will allow (we hope soon) to the patients to take advantage of the appropriate care support by the National Health System.

For too long, in fact, the ‘diagnostic and therapeutic management’ of these patients has been the prerogative of clinical references that, on a private level, often not fully recognizing the disease itself, have set the problem, especially from the point of view of the surgical therapeutic approach, on a ‘cosmetological’ level (resulting in high costs incurred by the patients themselves) in patients with ‘precarious mental balance’. On the basis of current knowledge, more than an offense to those who suffer (which is already very serious and further increases the frustration of the patients affected by the problem), this mode of approach, which we hope will be modified, conflicts with Ethics, and also for this reason cannot be shared. Lipedema is not a ‘cosmetological’ disease but a complex pathological syndrome whose contents now appear overwhelmingly clear as incapacitating from the psycho-physical and functional point of view.

We proceed with the support of research (not easy today!) for the best resolution of the clinical problems of the patient, confident in a careful consideration by the Commission LEA of the requests just presented (considering, however, that there are also in place, at this time, two parliamentary questions on the subject).

Final Greeting from the Gallipoli Congress